The last faces of American slavery

Stunning pictures of men and women who were born into slavery and photographed more than 70 years after being freed. 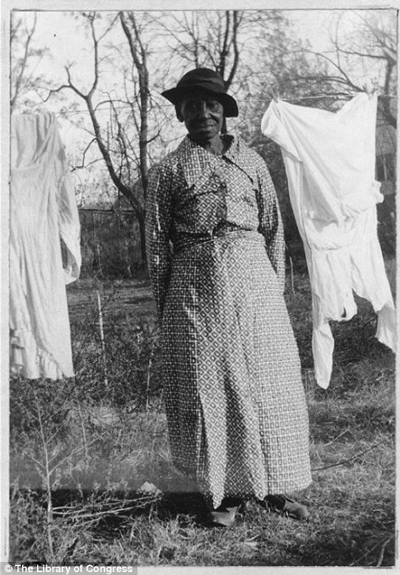 In the 1920s and 1930s, an interest in slave narratives was rekindled, and as part of the Federal Writers’ Project of the Work Progress Administration, more than 2,000 first-person accounts of slavery were collected, as well as 500 black and white photographs.

Posted by Anthony Derek Catalano at 4:23 AM