Dissertation: The peopling of The Bahamas: A phylogeographical perspective 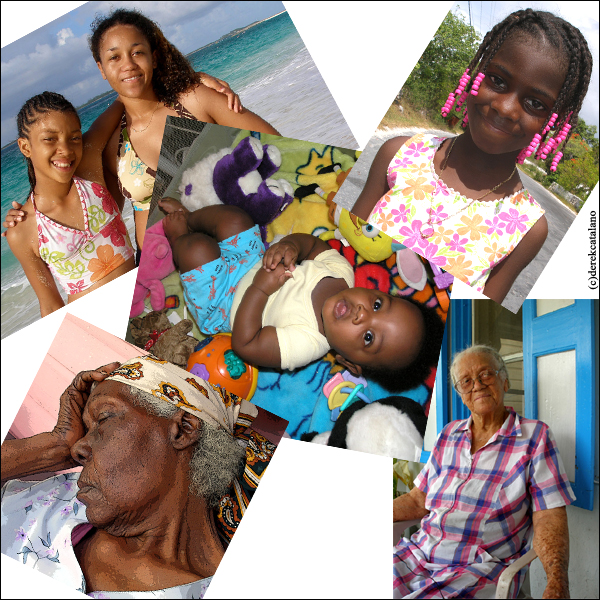 Abstract
During the past 500 years, the Bahamas has been influenced by a wide array of settlers, including but not limited to, the Arawak Indians, Eleutherian Adventurers, British Loyalists, Creole slaves, liberated Africans as well as Chinese, Greek, Jewish, Lebanese, Jamaican and Haitian migrants.

To date, however, only a few reports analyzing the genetic makeup and population dynamics of the Bahamas have been published, making this work pivotal in the endeavor to ascertain the genetic ancestry of these groups.

As such, the current investigation was undertaken to genetically characterize six of the more densely populated islands throughout the Northwest (Grand Bahama and Abaco) and Central (Eleuthera, Exuma, Long Island and New Providence) Bahamas using different forensic marker systems.

When autosomal STR markers are employed, the Bahamian collections were all found to receive differential contributions from the African, European, East Asian and Native American collections utilized in the analyses. Similar findings were also observed for two other Afro-Caribbean populations, Haiti and Jamaica, although the latter populace was found to share a greater proportion of its autosomal component with non-African sources than the former.

On the contrary, analysis of the six Bahamian collections using high-resolution Y-chromosome markers identifies genetic signals emanating exclusively from Africans and Europeans, but this is likely the result of smaller sample sizes collected from each island and/or sex-biased gene flow from East Asian and Native American groups.