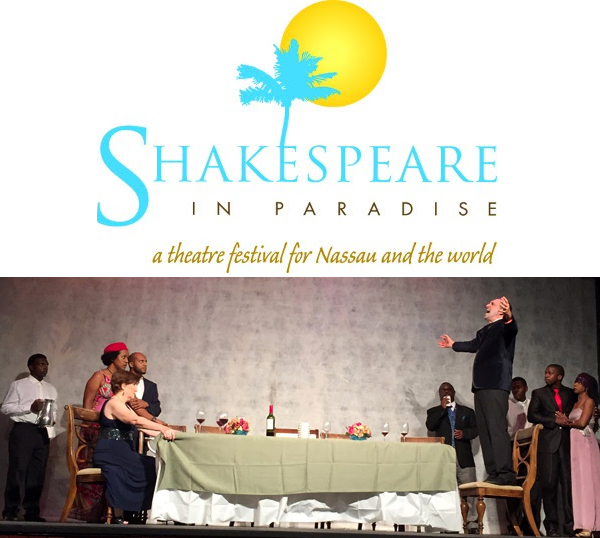 Our Signature Shakespeare production this year will be William Shakespeare's Othello, directed by Philip A. Burrows, opening the festival in the Winston V. Saunders Theatre.

Premiering that same week is a new Bahamian play, Small Axe, written and directed by Nicolette Bethel. It will play in the Philip A. Burrows Black Box Theatre.

We welcome Sardia Robinson, who presents From A Yardie To A Yankee, a one woman production from Jamaica via the USA, that will be performed in the Philip A. Burrows Black Box Theatre.

Also returning to the festival are students from Grand Valley State University with a new Bard To Go production. The students will be visiting local high schools to perform this new work.

Outside of the six major productions, the festival will be holding special events that will be announced as we get closer to our opening.

Be sure to join us again this year for Shakespeare in Paradise, The Bahamas' most anticipated yearly theatrical event!

Shakespeare in Paradise - A Theatre Festival for Nassau and the World.

See the Wonder of your World!

Auditions
June and July 2017 - watch this space
and keep checking your email!

Email to volunteer: admin@shakespeareinparadise.org
Posted by Derek Catalano at 8:25 AM