Senator hopes to procure COVID vaccines from Cayman for The Bahamas 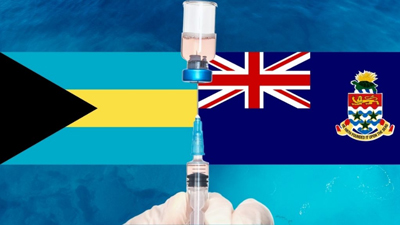 LOOP News
Outspoken Bahamas Progressive Liberal Party (PLP) Senator, Dr. Michael Darville has suggested that that the Caribbean nation should seek to procure vaccines from Cayman and other British Overseas Territories.
“I believe we need to reach out to Cayman and some of the British colonies because we already have close diplomatic relations with them to see if we could source some of the vaccine to stand the inoculation programme,” he said at a PLP press conference on January 7.
In an interview with the Miami Herald, which was published on January 8, the Senator was also quoted as saying “The territories’ administration must have found a way to get the vaccine into those countries through the legislature in the UK and so that puts them at an advantage as far as we’re concerned.”  Read more >>
Posted by Anthony Derek Catalano at 7:37 AM