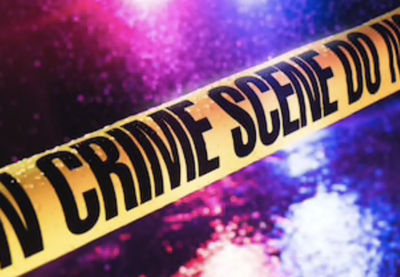 Royston Jones Jr.
Eyewitness Nes
Rapes increase 28 percent period-over-period.
NASSAU, BAHAMAS — Crime declined nine percent in The Bahamas between January 1 and September 30, compared to the same period last year, according to Police Commissioner Paul Rolle.
During a report to the nation presented by national security officials, Rolle said crime decreased overall by four percent in New Providence, 46 percent in Grand Bahama, 39 percent in Abaco and four percent in the Family Islands.
Murders also dropped 29 percent period-over-period and armed robberies declined by 40 percent, according to the commissioner.
He also advised crimes against the person dropped 26 percent overall — 463 incidents during the nine-month period this year, compared to the 629 incidents during the same period in 2019.
However, the crime statistics provided indicated rapes increased 28 percent — from 32 in the first nine months of 2019 compared to 41 in the same period this year.
Armed robberies trended downward 40 percent, from 333 incidents to 199.
Additionally, crimes against property dropped, albeit marginally.
There were 2,680 incidents of crimes against property between January 1 and September 30, compared to the 2,817 incidents during the same period in 2019.
This means crimes against property declined by five percent.  Read more >>
Posted by Anthony Derek Catalano at 8:51 AM