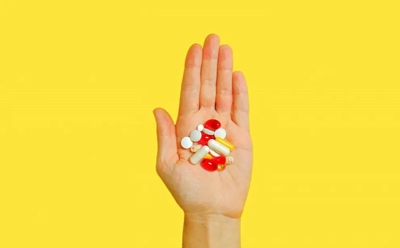 The benefits of vitamin supplements are incredibly far-reaching. They can help aid bodily functions such as digestion, metabolism, and immuno-response. As science has progressed, researchers have continued to back the idea that vitamin supplements play a large role in. longevity. When combined with a proper diet, adequate sleep patterns, and daily exercise, a noticeable impact on life quality can be seen.

So what about memory? Can these tablets really boost my cognitive function? Well, yes and no. One of the most common symptoms of aging is memory loss. As of 2020, roughly an estimated 5.8 million Americans aged 65 and older live with Alzheimer’s dementia. If scientists were able to slow the onset of Alzheimer’s, 210,000 fewer seniors would be diagnosed per year. So, in truth, supplements act as a preventive measure.  Read more >>

Posted by Anthony Derek Catalano at 6:37 AM