White supremacy is 'most lethal threat' to the US, DHS draft assessment says 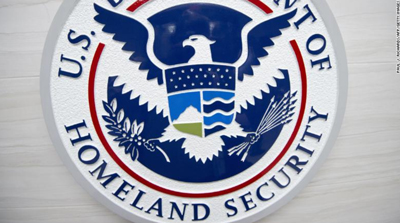 Washington (CNN) - White supremacists will remain the most "persistent and lethal threat" in the United States through 2021, according to Department of Homeland Security draft documents.

The most recent draft report predicts an "elevated threat environment at least through" early next year, concluding that some US-based violent extremists have capitalized on increased social and political tensions in 2020.

Although foreign terrorist organizations will continue to call for attacks on the US, the report says, they "probably will remain constrained in their ability to direct such plots over the next year."  Read more >>
Posted by Anthony Derek Catalano at 1:24 PM