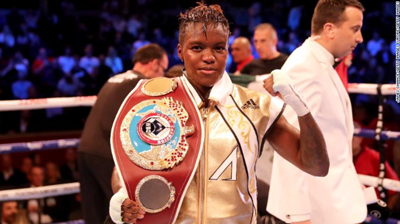 Adams, who won gold for Great Britain at the 2012 and 2016 Summer Olympics, said she asked to dance with another woman before accepting the offer to take part in the BBC program.

The move is a milestone for one of the UK's most-watched TV shows, which pairs celebrities with professional dancers and eliminates couples each week via a public vote.  Read more >>
Posted by Anthony Derek Catalano at 7:17 AM