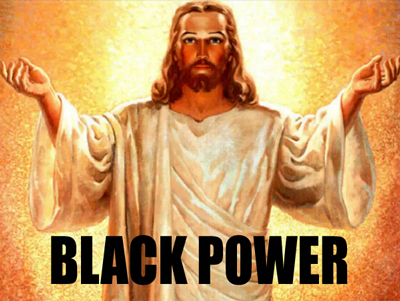 A slight majority of American adults say Jesus was a great teacher and nothing more during his lifetime, which several Christian leaders say is evidence today's faithful are "drifting away" from traditional evangelist teachings.

As earlier reported by The Christian Post, the 2020 survey conducted by Ligonier Ministries, a Florida-based Reform Church nonprofit, found 52 percent of U.S. adults say they believe Jesus Christ is not God — a belief that contradicts traditional teachings of the Bible through the Christian church, which state Jesus was both man and God.

Nearly one-third of evangelicals in the survey agreed that Jesus isn't God, compared to 65 percent who said "Jesus is the first and greatest being created by God."  Read more >>
Posted by Anthony Derek Catalano at 6:25 AM