The birth of the Black is Beautiful movement

How a photographer, a group of models and a fashion show in Harlem kick-started a cultural and political movement that still inspires today. 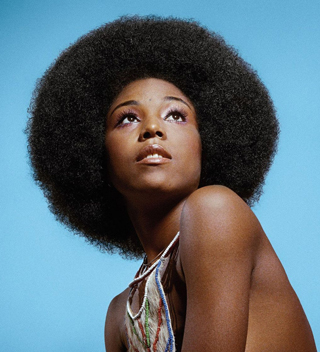 On 28 January 1962, a large crowd formed outside Purple Manor, a nightclub in the Harlem neighbourhood of New York City. A fashion show was taking place – an event that proved so popular it had to be held for a second time that same night – which sparked a movement that would change the way black people were represented forever.

The show, titled Naturally ’62, was organised by the African Jazz-Art Society & Studios (AJASS), a group of creatives, including photographer Kwame Brathwaite – now aged 82 – and his brother Elombe Brath (who died in 2014). It featured black women who had chosen to move away from Western beauty standards: the models who walked down the catwalk that night wore their afro hair with pride; their clothes were inspired by designs from Lagos, Accra and Nairobi; and their skin was darker and their bodies fuller-figured than the women pictured in fashion magazines, including black publications. “There was lots of controversy because we were protesting how, in Ebony magazine, you couldn’t find an ebony girl,” Brathwaite told Tanisha Ford, the author of Liberated Threads: Black Women, Style, and the Global Politics of Soul in Aperture magazine.  Read more >>
Posted by Anthony Derek Catalano at 6:22 AM