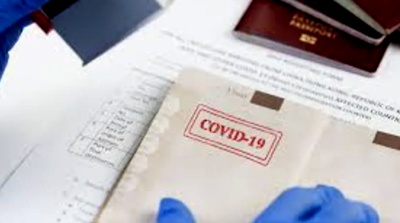 Health officials confirmed  30 new cases of COVID-19 in New Providence and six new infections on Grand Bahamas, taking the number of cases in the country to 751.

Of those cases, 342 are in New Providence, 336 are in Grand Bahama, 32 in Bimini, 10 in Moore’s Island, ninein Great Guana Cay, nine in the Berry Islands, six in Cat Cay, three in Cat Island, three in Exuma, and one in Abaco.

There are 644 actives cases in the country. The number of hospitalized cases now stands at 18.

The latest increases come just over a month after the country reopened its borders on July 1 – at which point the country had only recorded 104 cases.

Health officials have indicated that many cases have been linked to Bahamians traveling abroad, advising that some 4,246 Bahamians traveled internationally between July 1 and July 24. Many of those destinations were COVID-19 hotspots.  Read more >>
Posted by Anthony Derek Catalano at 6:07 AM