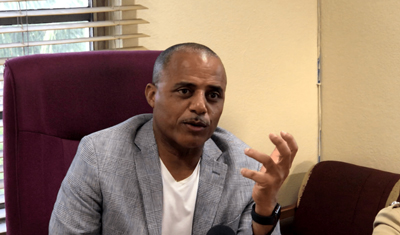 The national security minister addressed the penetration of the virus in law enforcement agencies across the country as he spoke to reporters outside Cabinet.

He provided figures for positive cases in the Royal Bahamas Police Force and Royal Bahamas Defence Force during a later interview.

Dames explained that the cases in the RBPF includes officers and staff members in the agency, some of which have been able to return to work after completion of quarantine.