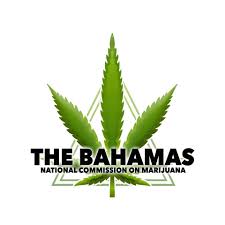 NASSAU, BAHAMAS — The Bahamas National Commission on Marijuana (BNMC) is expected to reconvene today for the first time since March.

The commission plans to discuss the way forward for the completion of its recommendations on the legalization of marijuana in The Bahamas, Eyewitness News was told.

The group’s preliminary report was tabled in Parliament in early February and recommended that marijuana be decriminalized and persons be allowed to have a maximum of one ounce of the substance in their possession without prosecution.

Its final report was expected to be presented following a national survey to codify the views of the Bahamian public on the matter; however, the local spread of the virus has derailed those plans.

Commission co-chair Quinn McCartney said there are mixed views that a local marijuana industry could create an economic stimulus for the country.

“Certainly, we will be looking at all aspects of the industry,” he said, as he spoke about the continued work of the commission.  Read more >>
Posted by Anthony Derek Catalano at 8:43 AM