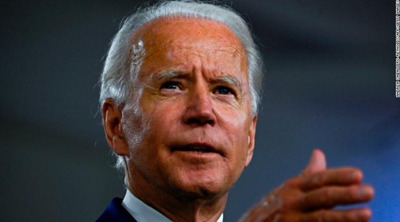 Washington (CNN) - US intelligence officials have presented information to lawmakers and presidential campaigns indicating Russia is behind an ongoing disinformation push targeting former Vice President and presumptive Democratic nominee Joe Biden, according to sources familiar with the matter.

But while Republicans and Democrats overwhelmingly agree that Russia is once again attempting to interfere the US presidential election, the two sides have emerged from recent election security briefings at odds over what the classified intelligence says about Moscow's intentions. The dispute mirrors how the two sides sparred over the Russian interference campaign in the 2016 election as GOP and Democratic leaders privately battled during the heat of that campaign about how much they should disclose to the public.