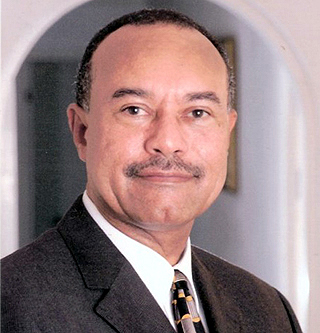 Mr. Nairn passed away this morning. His journey in public service saw him rose through the ranks where he began as a teacher, family island commissioner, an administrator to 43 years of his life in public service which ended as a Permanent Secretary in the Office of the Attorney General and Legal Affairs retiring in 2014.

Our prayers are with his wife, former Senator Pauline Nairn and their entire family during this most difficult time.

On July 22nd Nairn lost his sister Amy Gay. She was the mother of Dr. Norman Gay. And around that same time, Nairn lost his uncle Retired Supt. of Police Glinton Fernander, who is also the father of Christian Council President Rev. Delton Fernander. We must pray for all the families involved.

Paying tribute former Director of Education Mrs Elma Garraway wrote: “He will be remembered as an efficient and effective senior public officer who understood his role in the success of an administration.” (source)
Posted by Anthony Derek Catalano at 5:55 AM