The brutal abduction and murder of 14-year-old Emmett Till on August 28, 1955, galvanized the emerging civil rights movement. 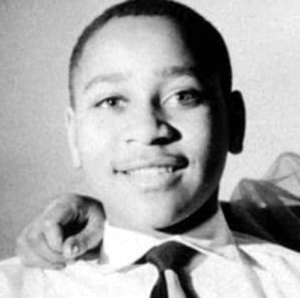 Who Was Emmett Till?

Emmett Till was born in Chicago and grew up in a middle-class Black neighborhood. Till was visiting relatives in Money, Mississippi, in 1955 when the fourteen-year-old was accused of whistling at Carolyn Bryant, a white woman who was a cashier at a grocery store.

Four days later, Bryant's husband Roy and his half-brother J.W. Milam kidnapped Till, beat him and shot him in the head. The men were tried for murder, but an all-white, male jury acquitted them.

Till's murder and open casket funeral galvanized the emerging civil rights movement. More than six decades later, in January 2017, Timothy Tyson, author of The Blood of Emmett Till and a senior research scholar at Duke University, revealed that in a 2007 interview Carolyn admitted to him that she had lied about Till making advances toward her.

In 2018, the Justice Department said that it had received “new information” about Till’s death, and the FBI reopened an investigation into his murder.  Read more >>
Posted by Anthony Derek Catalano at 5:41 PM