Elites are flouting coronavirus restrictions -- and that could hurt us all 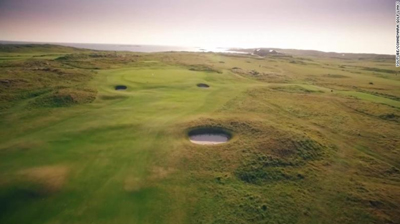 London (CNN) - When countries impose restrictions to combat coronavirus, there's an implicit pact between the government and people: we're all in this together.

So when the powerful or influential break the rules, it provokes fierce public anger and puts society's inequalities on full view.

EU Commissioner Phil Hogan, who resigned from his post Wednesday for breaking Ireland's coronavirus restrictions by attending a political golf society event with 80 other people, was just the latest member of the political elites to be caught flouting the rules.

Ireland's Minister for Agriculture Dara Calleary had already resigned over the so-called Golfgate scandal. The dinner was held a day after the government in which he served, facing a surge in cases, imposed restrictions -- effective immediately -- that limited indoor gatherings to six people, down from the 50 previously allowed.  Read more >>
Posted by Anthony Derek Catalano at 6:58 AM