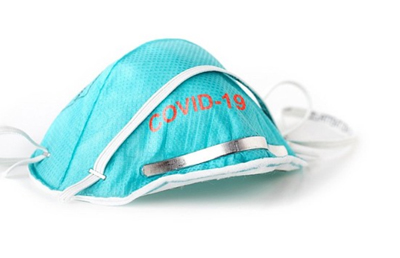 By NEIL HARTNELL and
TANYA SMITH-CARTWRIGHT

PROMINENT attorneys yesterday revealed “a tremendous increase” in divorce cases coming before them following the end of the first COVID-19 nationwide lockdown.

Branville McCartney, the Halsbury Chambers principal, branded the spike in divorce matters as “unfortunate” even though such cases were usually not a major fee earner for the Bahamian legal profession.

“I don’t know if it’s because of the lockdown, but I must say that divorces have been up, although that’s not a big legal-type fee unless it’s contested and the persons are people of means,” he told The Tribune.

“We have seen that aspect, divorces, have unfortunately increased in The Bahamas. For many, many years the divorce rate was one out of every two marriages ended in divorce, but from the first lockdown we saw a tremendous increase in divorce matters.”

Wayne Munroe, QC, confirmed he had seen similar trends to Mr McCartney, adding: “A lot of people have called asking. I’ve seen a lot of people calling and asking about divorce.

“The main thing is what are the justifications for divorce? We’re generally seeing people come up with grounds that are mental cruelty, getting into rows with their spouse. It’s something else, but it is foreseeable.

“I tell people that one of the quickest ways to get divorced is to spend too much time with your spouse. The little things that annoy you, you cannot get a break from it. It’s a phenomenon you’re going to see a lot more.”

The first COVID-19 lockdown, and its stay-at-home restrictions, will likely have further increased the pressures on already-troubled marriages and relationships as the two sides will have been unable to get a break from each other.

A well-known religious leader has urged troubled married couples to make peace with the past and seek video counselling to prevent separation.  Read more >>
Posted by Anthony Derek Catalano at 8:09 AM