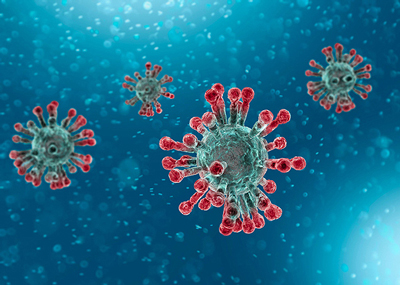 Colombian officials say they have arrested two Florida men wanted in the U.S. on charges they illegally sold a bleachlike chemical as a miracle cure for the new coronavirus and other diseases. The Colombian prosecutor's office said Tuesday that Mark and Joseph Grenon were arrested in the beach town of Santa Marta, and were shipping their "Miracle Mineral Solution" — chlorine dioxide — from there to clients in the United States, Colombia and Africa.

It said seven Americans had died from using the substance.

Mark Grenon is the archbishop of the Genesis II Church of Health and Healing, based in Bradenton, Florida. The church is centered on use of the toxic chemical as a supposed sacrament it claims can cure a vast variety of illnesses ranging from cancer to autism to malaria and now COVID-19.

Last month, multiple agencies were called to the Genesis II Church of Health and Healing in connection with search warrants and a federal order, CBS Miami reported. Hazmat teams found 50 gallons of muriatic acid, 22 gallons of the finished 'Miracle Mineral Solution," and 8,300 pounds of sodium chlorite, the station reported.

A Miami federal judge in April ordered the self-styled church to stop selling the substance, but it was ignored.  Read more >>
Posted by Anthony Derek Catalano at 8:21 AM