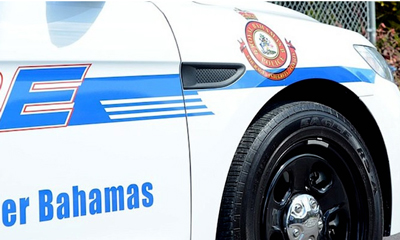 THE people responsible for hosting a beach party near Sweeting’s Cay over the weekend will be brought to court for organising a large public gathering in breach of the COVID-19 emergency orders, police said.

On Saturday, police on Grand Bahama reported that they received information of a beach party happening on a nearby cay.

According to initial reports, shortly after 3pm officers of the Northeastern Division, Marine Section and Mobile Unit, proceeded by boat to an area opposite Sweeting’s Cay. There they observed a large gathering engaged in a beach party. Police said upon their arrival, the party’s facilitators were warned of prosecution under the emergency orders while the crowd was ordered to disperse.

After news of the incident hit social media, many people asked why the partygoers were allowed to “disperse” instead of being arrested.

When contacted yesterday, Superintendent Terecita Pinder assured the public the people responsible for the party will be brought to court.  Read more >>
Posted by Anthony Derek Catalano at 8:15 AM