A New Era of Coronavirus Testing Is About to Begin 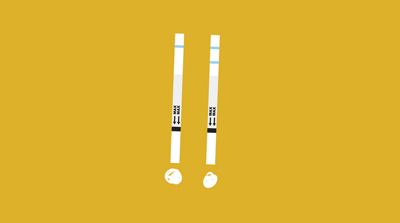 A newly authorized test promises to double America’s monthly testing capacity, thanks in part to a huge purchase by the Trump administration. Can the test deliver? Getty / The Atlantic

In 24 hours, the testing landscape of the United States has transformed.

Yesterday morning, all of the tests for COVID-19—traditional or rapid—that had received emergency authorization from the Food and Drug Administration required an expensive machine and cost around $40 or more. In the afternoon, the pharmaceutical company Abbott announced that it had received FDA authorization to distribute a new type of test. This test requires only a coated-paper card and a small swab, and the scale of its production is stunning: Abbott says it will begin manufacturing 50 million of these tests a month in October. The tests will cost just $5 apiece.  Read more >>
Posted by Anthony Derek Catalano at 4:21 AM