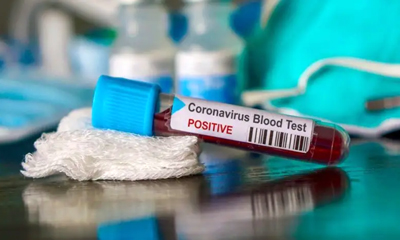 The Bahamas recorded 110 new cases of COVID-19 on Wednesday and 97 cases on Thursday, health officials said.

The rise in reported cases came after two days of fewer than 30 total cases reported.

On Wednesday officials reported 97 new cases were on New Providence, 12 were on Grand Bahama and one was recorded on Abaco.

On Thursday, there were 86 cases on New Providence, six on Grand Bahama and eight at locations that were still pending.