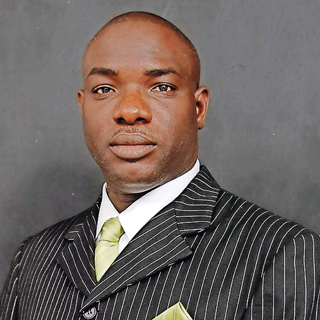 Union chief Darrin Woods
By NEIL HARTNELL
Tribune Business Editor
nhartnell@tribunemedia.net
The hotel union's president branded 2020 as "a complete write-off" for tourism as more major hotel properties yesterday either extended their closures or unveiled plans to shut yet again.
Darrin Woods, the Bahamas Hotel, Catering and Allied Workers Union's (BHCAWU) chief, told Tribune Business that the government's decision to close the country's borders to US commercial air transportation with effect from yesterday represented "a devastating blow to say the least" for the tourism industry and its employees.
His comments came just prior to other large Paradise Island properties confirming that they planned to follow Atlantis' lead and either extend their shut down, or close once more, due to the loss of commercial air links to a US market that accounts for 82 percent of this nation's visitors.  Read more >>
Posted by Anthony Derek Catalano at 4:11 PM