The Pandemic Really Has Changed The World Forever 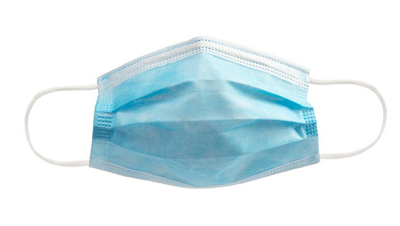 GETTY
By Enrique Dans, Forbes
As new coronavirus cases spread in many countries since the end of lockdown in mid-June, it’s clear we don’t understand this pandemic. The rush to restart the economy is leading, earlier than expected, to a sharp increase in the spread of the virus and in the number of deaths, portending an even more serious crisis than before.
The mismanagement that led us, last February and March, to overlook the ruthless spread of the disease and to fail to understand the exponential nature of its transmission is being played out again: the irresponsible calls by many governments for a return to normality, combined with the inability of people to understand the importance of preventive measures, are sparking new outbreaks associated with, for example, pockets of immigrant workers in the Persian Gulf or seasonal workers in Spain, restaurants, family gatherings or nightlife. Habits that were part of our previous normality, situations in which it is very difficult or almost impossible to maintain the necessary precautions to avoid an infection, and which reflect the real problem: we still think that the pandemic is just passing through. We’re not facing a second wave: we’re still in the first, and the way we do most things remains unchanged.
The appearance of a highly infectious virus that previously did not affect human beings and now does is not some temporary setback. It’s not “magically going away” and is now part of our environment, is among us, and will remain so for a long time. Ignoring the advice of scientists or blaming them for holding back the return to normal is simply creating the conditions for a more serious and sustained crisis. There is no point in restarting vital economic sectors, if after fourteen days — when the cycle of infection is completed — we will simply all have to go back into lockdown.  Read more >>
Posted by Anthony Derek Catalano at 3:40 PM