The Bahamas ranked in top three of ship registries globally 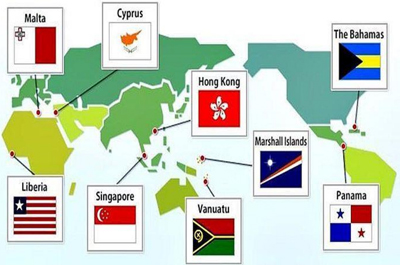 (MENAFN - Caribbean News Global)
By Chester Robards
NASSAU, Bahamas — The Bahamas Maritime Authority (BMA) has maintained its position as a top ship register, placing third behind the United Kingdom and Norway in the recently released Paris MoU White List rankings on port state inspection performance and solidifying its spot as the top non-European ship register.
The Paris MoU White List is based on the total number of inspections and detentions over a three-year rolling period for flags with at least 30 inspections in the period. The White List represents quality flags with a consistently low detention record.
Speaking to the recent listing, BMA head of the inspections and surveys department Stephen Keenan said The Bahamas' consistently high ranking demonstrates a continued commitment to excellence of service across its fleet and the quality of The Bahamas-flagged vessels.  Read more >>
Posted by Anthony Derek Catalano at 9:46 AM