Sweden hoped herd immunity would curb COVID-19. Don't do what we did. It's not working. 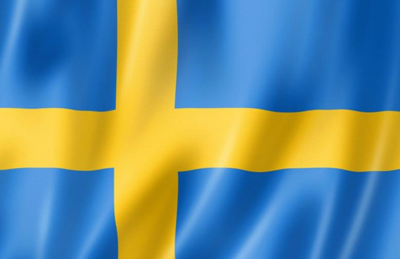