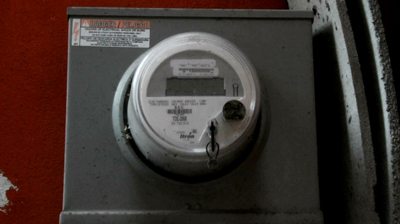 By Ava Turnquest
NASSAU, BAHAMAS — More than 300 residential customers have had their electricity supply shut off since Bahamas Power and Light (BPL) resumed disconnections this month, Eyewitness News can confirm.
Quincy Parker, BPL’s director of communications, said those customers were among the first tier of delinquent accounts: those who had already been three months in arrears for more than $500 on April 1.
In a July 7 statement, the company announced it would resume disconnections.
In April, BPL CEO Whitney Heastie pledged disconnections would be suspended for as long as the government maintained its emergency orders.
However, Minister of Public Works Desmond Bannister told Tribune Business the government had diverted “millions” into BPL during COVID-19’s peak, adding the company “cannot continue to exist” if customers do not pay their bills.
More than 11,000 BPL residential customers fall into this tier as the company urges those in arrears to come in and make payment arrangements.
Parker previously revealed that figure stood at 16,000 during a press conference at the E Coburn Sands building on Saturday.
However, in an email correspondence today, he confirmed the number of delinquent accounts in this category is 11,399.   Read more >>
Posted by Anthony Derek Catalano at 4:24 PM