Man fined $200 for not wearing mask 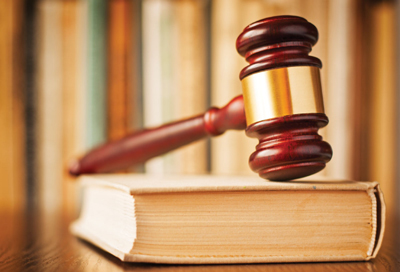 By Artesia Davis
A magistrate on Thursday fined a man for not wearing a protective face mask while walking on Paradise Island.
Police arrested Joel B. Major, 20, of Seaview Circle in Monastery Park around 4 a.m. on July 1.
Major admitted to violating the requirement to wear a mask in public at his arraignment before Magistrate Sandradee Gardiner.
According to the prosecutor, Sergeant Wynette McPhee, officers were on patrol on Paradise Island when they saw Major walking along Casino Drive near the Four Seasons Hotel.
The officers carried him to the Central Police Station after he failed to a give a “satisfactory answer” when asked his reason for being there.
During his interview, Major told the officers that he went for a walk after his father put him out.
Major said he knew about the requirement to wear a mask but he forgot to put one on.
Major was in custody when he appeared before Gardiner.
She told Major that he had to pay $200 before the courts close to avoid going to prison for two months. Major will be freed once it is paid.  (source)
Posted by Anthony Derek Catalano at 9:18 AM