Major Airlines Return to The Bahamas 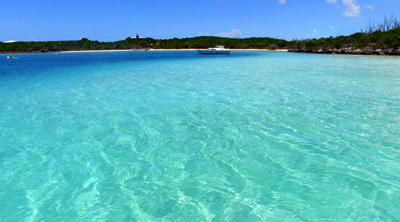 By Caribbean Journal Staff
The Bahamas is open for tourism, and major air carriers have officially returned to the destination.
Southwest Airlines kicked off the return with the resumption of daily flights from Baltimore to Nassau on July 1.
On July 2, New York City-based carrier JetBlue Airways relaunched a pair of routes to The Bahamas, its first service since the beginning of the pandemic.
JetBlue’s Bahamas relaunch included flights from both New York’s John F. Kennedy International Airport and from Fort Lauderdale-Hollywood International Airport to The Bahamas.
Both routes, which are operating daily, are serving Nassau’s Lynden Pindling International Airport.  Read more >>
Posted by Anthony Derek Catalano at 11:25 AM