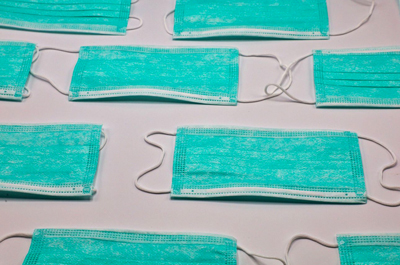 It's been six months since the first US case was spotted in Washington.Image by Myo Min Kyaw from Pixabay
By Sara Kiley Watson
Kids are catching and spreading the virus, often just as much as adults.
In the early days of the pandemic, the role children played in spreading and catching COVID-19 was mysterious. It seemed like kids weren’t getting as sick as older folks, and an early belief that children weren’t likely to catch or transmit the disease has contributed to arguments that schools should reopen come fall. However, a new study from South Korea reports that while children under the age of 10 aren’t transmitting COVID to each other as much as adults do, tweens and teens can spread it just as well as grown-ups.
“I fear that there has been this sense that kids just won’t get infected or don’t get infected in the same way as adults and that, therefore, they’re almost like a bubbled population,” Michael Osterholm, an infectious disease expert at the University of Minnesota, told the New York Times.
But even children who aren’t school-aged are catching the disease, as found in Nueces County in Texas where 85 toddlers under the age of two came back with positive tests. There are also increasing reports of a dangerous inflammatory response that can affect young children with COVID.  Read more >>
Posted by Anthony Derek Catalano at 7:46 AM