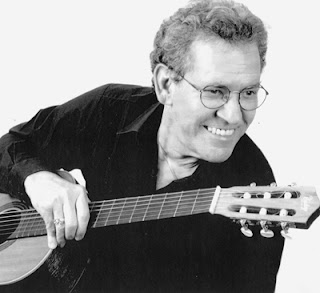 Eric Minns was born in Nassau, Bahamas. He started a show-business career as half of the comedy team BILL and SAM, which played most of the local nightspots at the time. Branching out as a musician-singer he started writing songs, mainly with other singers in mind, though he has recorded some of his own songs.

Eric’s first hit song in the Bahamas was King Eric and His Knights’ recording of FOX-HILL GAL, which came out of the admiration that both Erics had for each other. It became an instant hit and won 3 Thimothy Awards in 1976, for best calypso song, calypso group, and song writer.

“Mr. Minns comes from a well-known island family whose roots and heritage are deep in the Bahamian tradition of cultural activity. His melodic songs will tell you more about The Bahamas than many a travel guide.

In listening to and enjoying his songs, I have found him to possess unusual ability to create both past and present Bahamian experiences quite vividly. Eric has done much to capture the spirit of The Bahamas in his songs, which fully grasp our cultural awakening. His efforts help preserve in words and music the haunting beauty of the islands and the joyous, earthy humour and naturally colourful expression of grassroot Bahamians.”  Read more >>     Eric passes >>