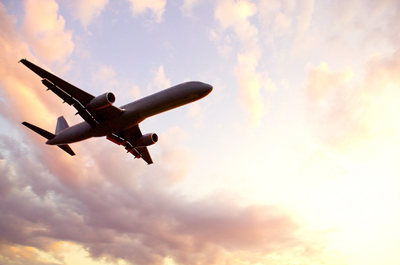 In an about-face from its initial stance of promoting domestic tourism, the government is now discouraging Bahamians from traveling, Minister of Tourism and Aviation Dionisio D’Aguilar said.

When it became apparent that visitor arrivals would be slow, tourism officials touted plans in May to encourage Bahamians to visit the Family Islands.

That was before the second surge of COVID-19 which led to the government restricting inter-island travel and implementing a mandatory 14-day quarantine for residents or visitors traveling to any part of the country.

“We want to discourage travel right now, we want to flatten the number of cases and bring it down. So yes, these will be difficult rules to adhere to but the attempt is to – and coming from the minister of tourism this is difficult to say – discourage travel until we bring the cases under control and then we’ll review it again.”  Read more >>
Posted by Anthony Derek Catalano at 12:46 AM