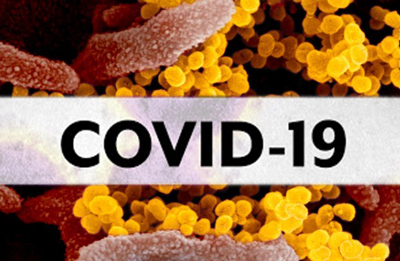 By FN Reporter Jaimie Smith
COVID-19 positive cases in Grand Bahama jumped to 14, over the Independence Holiday weekend, after six new cases were confirmed by health officials.
The five Bahamians and one undocumented immigrant are reportedly in isolation and are being monitored by health personnel.
Information on the three latest cases on the island of Grand Bahama were reported by the Bahamas Ministry of Health on July 11. It was confirmed via the daily dashboard that three females, one of which is a minor, were the latest to contract the highly contagious disease.
Two of the females, 39 and 16, had a history of travel and were placed in isolation at home, while the 47-year-old had no history of travel. However, he was also placed in self isolation at home.
The other three cases – a 33-year-old female, 20-year-old undocumented male and a 27-year-old male – were confirmed between July 8 and July 9.
Following the sudden spike in positive virus cases, Minister of State for Grand Bahama in the Office of the Prime Minister, Senator J. Kwasi Thompson met with members of the GB COVID-19 Task Force on Saturday (July 11) and a statement was issued after the meeting.  Read more >>
Posted by Anthony Derek Catalano at 8:54 AM