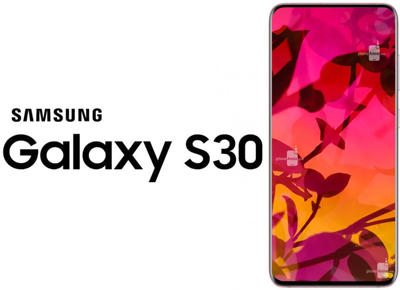 Samsung Galaxy S21 (S30) concept render
By Joshua Swingle
The Samsung Galaxy Note 20 and Note 20 Ultra have still not been announced, but that means very little in the world of leaks. The attention is already turning towards the next lineup of flagships and today SamMobile has published the first Galaxy S21 (Galaxy S30) series details.
Samsung launched one mainstream Galaxy S flagship per year between 2010 and 2014. It switched strategy in 2015 with the introduction of three Galaxy S6 models and later chose to scale back a little in 2016, 2017, and 2018 with two flagships per generation.  Read more >>
Posted by Anthony Derek Catalano at 6:04 AM