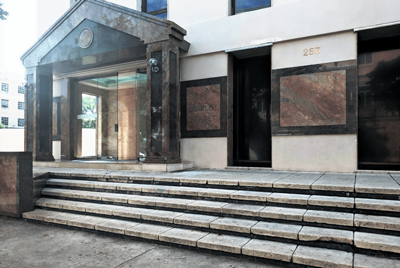 By Sloan Smith
NASSAU, BAHAMAS — An international information activist group called Distributed Denial of Secrets (DDoS) unlawfully hacked into The Bahamas’ corporate registry server in January, confirmed the Office of the Attorney General yesterday.
The revelation comes over a week after the group published data from the registry on its website in a free online searchable database.
On May 22, popular German news magazine Der Spiegel published an article on the leak – revealing that the DDoS team had shared a large database from the registry with the publication four months ago.
“Der Spiegel, in cooperation with the investigative journalism network European Investigative Collaborations (EIC) and the Henri Nannen School of Journalism in Hamburg, has reviewed around 1 million documents in total,” the article noted.
“The results of that search make it clear why the island nation continually resists international pressure to establish transparency. And why the country’s efforts no longer go far enough to protect its clients and their letterbox companies today.”  Read more >>
Posted by Anthony Derek Catalano at 10:01 AM