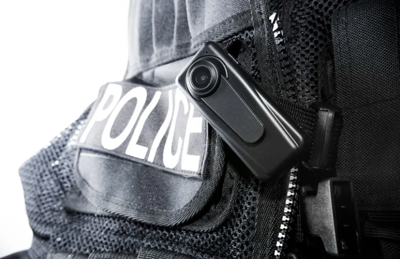 stock.adobe.com
By Royston Jones Jr.
Non-lethal force devices still being explored.
NASSAU, BAHAMAS — With concerns regarding encounters between police officers and citizens across the globe, the government of The Bahamas will rollout 200 body-worn and dash-cameras for officers on the frontlines by August of this year.
In February, the government invested nearly $700,000 on the equipment, which has arrived in The Bahamas.
During the budget debate, Minister of National Security Marvin Dames said the government has sought to keep relevant with critical issues involving policing, and Bahamians, like citizens around the world, expect officers to perform their duties with the highest degree of professionalism.
“This is why our government has invested in technologies that will strengthen police accountability and transparency,” he said.
He continued: “This is being complemented by the Neigbhourhood Watch Programme and the re- established Police Complaints Inspectorate.”
According to the minister, training is ongoing online for the use of the cameras due to the ongoing COVID-19 pandemic.  Read more >>
Posted by Anthony Derek Catalano at 8:55 AM