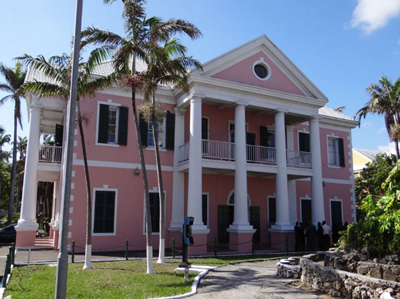 By Rachel Knowles
Supreme Court Justice Indra Charles ruled that a police officer used “excessive force” when she shot an unarmed man who was fleeing from a police station.
According to the June 8 ruling, Jermaine Rahming alleged that he was unlawfully shot by Constable Remona Burrows-Forde on April 29, 2007.
Attorneys Keith Cargill and Audley Bonamy, who represented the defendants (the commissioner of police and the attorney general), claimed that Rahming was lawfully arrested by two citizens for attempted rape, and Burrows-Forde used justifiable force to prevent his escape from the Fort Charlotte Police Station.
But Justice Charles disagreed. She stated: “In my judgment, Officer Forde used more force than was necessary when she fired that second shot. Unless I am wrong, my understanding is that police officers are trained to shoot at the legs if someone is fleeing.”
She also pointed to unrest in the United States over police brutality and warned that the Royal Bahamas Police Force must guard itself against such criticism.  Read more >>
Posted by Anthony Derek Catalano at 8:51 AM