Islands Told: Draw Up Evacuation Plan – Search For Shelters Goes On But Families May Have To Leave 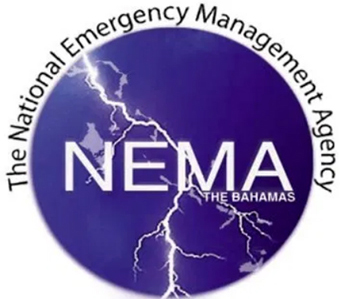 THE National Emergency Management Agency says evacuation plans should be considered this hurricane season for Central Abaco, Grand Bahama, Salina Point in Acklins and Spanish Wells in Eleuthera.
The agency revealed this in a list on Sunday that identified hurricane shelters on islands throughout the country but notably none for those four areas.One hundred and twenty six shelters were identified in total.
On June 6 Bahamas Information Services published a list of shelters and said that for Central Abaco, Grand Bahama and Spanish Wells facilities were “actively being sought”.
In the revised list published on Sunday the advice for these islands - with the addition of Salina Point - was now that “evacuation plans should be considered”.
The recommendation of evacuation has some questioning the feasibility of this, especially for Grand Bahama and Central Abaco, areas damaged by Hurricane Dorian last year and that are still home to thousands of residents.  Read more >>
Posted by Anthony Derek Catalano at 8:16 AM