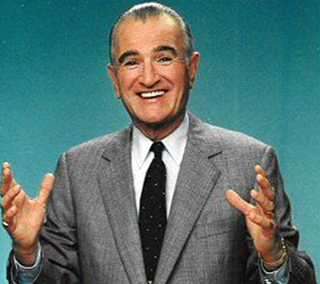 D. Paul Reilly
D. Paul Reilly passes at 87
NASSAU| Another voice from the radios of the Bahamas is hushed. BP is learning D. Paul Reilly has passed away yesterday. He was 87.
From what we know he presented himself to hospital about a week ago.
He was an Author, Broadcaster, Columnist, and Training Consultant. He has authored several books including ‘Success is Simple’, ‘The Science of Selling’, and ‘Time to Think, Volume I’.
He is also the Author, Narrator and Producer of “Time to Think” a daily program for radio. His TV series Broaden Your Horizons has aired on PBS in the USA and several networks worldwide.
Reilly was a student of the all-boys Castleknock College in Dublin, Ireland. He was a motivational speaker who graced the local radio stations daily suggesting that it was “time to think”.
From our research he had two daughters.
May he rest in peace.  (source)
Posted by Anthony Derek Catalano at 9:51 AM