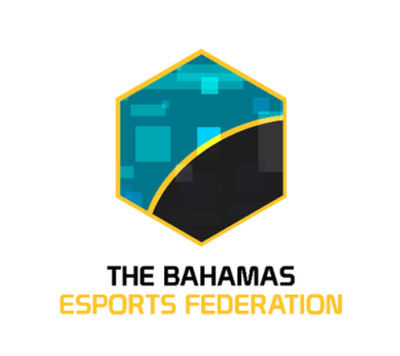 The federation, which provides a form of sports competition using video games, noted in a press release that with thousands of eyes on their event from across the world and even in places like Nigeria and Japan, they were satisfied with their results.

“Based on player performances, mentality, passion and other factors, we have picked from those who played to be a part of both Team A Lusca and Team B Chickcharney,” the release said. “Together, these teams will improve and create a better Team Bahamas.

“Moving forward, we will continue to host national qualifiers and tryouts in different regions as the communities grow and as we expand our efforts into growing esports in the Bahamas. We will also continue to have official international scrims with countries, much of which from around the world are eager to compete against us.”  Read more >>
Posted by Anthony Derek Catalano at 5:50 AM