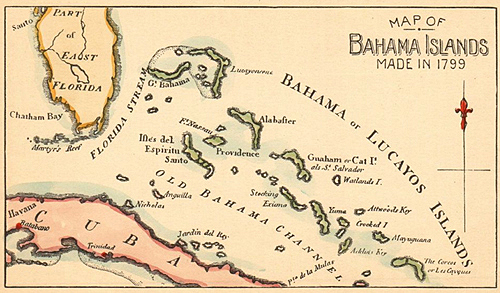 Prohibition in the United States, which caused enormous quantities of liquor to descend almost like an avalanche upon the city of Nassau, in the Bahama Islands, has transformed the Bahama Government's financial condition from a deficit to comparatively a huge surplus, provided labour for large numbers of unemployed, and put more money in circulation in that little British colony (writes the San Francisco correspondent of the Christchurch Press, under date of February 21).  Read more >>
Posted by Anthony Derek Catalano at 6:35 AM