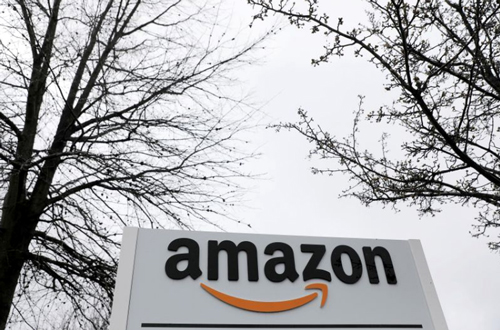 (Reuters) - Amazon.com Inc will suspend a delivery service that aims to compete with UPS and FedEx  in the United States.

The online retailer told customers that the service, Amazon Shipping, will be paused starting in June, according to the Wall Street Journal, which was first to report the change.

Amazon is suspending the service because it needs people and capacity to handle a surge in its own customers’ orders, the Journal reported, citing sources.

"We regularly look at a variety of factors across Amazon to make sure we're set up in the right way to best serve our customers," an Amazon spokesperson told Reuters in an email confirming the halt in service.

Amazon Shipping is available in a handful of U.S. cities, including Los Angeles, and handles non-Amazon and Amazon marketplace packages.

The company is grappling with a demand surge in the United States, where most residents are under stay-at-home orders to stop the spread of the novel coronavirus that is sweeping around the globe.

Amazon has been unable to get many packages to customers in one or two days, as it had promised prior to the epidemic.  Read more >>
Posted by Anthony Derek Catalano at 4:22 AM