A free press in China could have prevented the coronavirus pandemic, media watchdog says 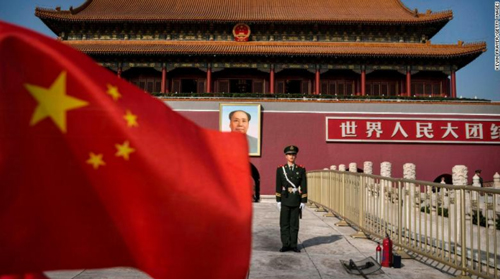 London (CNN Business) - Strongman leaders around the world are using the coronavirus crisis to stifle journalists, a leading press freedom watchdog has warned, as it bemoaned a missed opportunity to highlight the severity of the outbreak in its early days in Wuhan, China.

Reporters Without Borders (RSF) criticized China for censoring early coverage of the coronavirus outbreak, telling CNN Business that the global pandemic could have been averted or lessened had journalists had more freedom in the country.

It also condemned Hungarian President Viktor Orbán for securing sweeping new powers to punish journalists in the wake of the crisis, and singled out US President Donald Trump and Brazil's Jair Bolsonaro for their attempts to "denigrate the media and encourage hatred of journalists" in their respective countries.

"If there had been a free press in China, if these whistleblowers hadn't been silenced, then this could have been prevented from turning into a pandemic," RSF's UK bureau director Rebecca Vincent told CNN Business, as the group unveiled its annual assessment of media liberty in 180 countries.  Read more >>
Posted by Anthony Derek Catalano at 4:29 AM