Yes, weed is essential during a pandemic 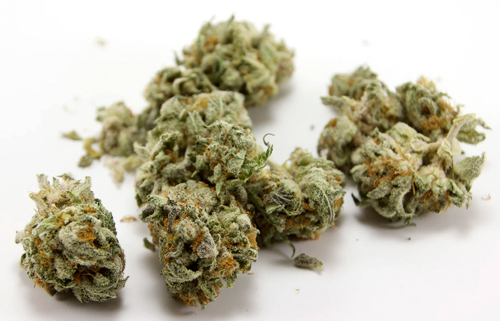 Yes, weed is essential during a pandemic

Colorado marijuana dispensaries were swarmed on Monday after Mayor Michael Hancock announced they would be imminently closing. Some stores reported lines around the block and major violations of social distancing as customers panicked to load up on beer and weed mere minutes after Hancock made the announcement. As a result, Hancock pivoted and decreed a few short hours later that both liquor stores and marijuana dispensaries could remain open using safe social distancing precautions, according to the Denver Post. As government officials in cities nationwide urge citizens to stock up on essentials #stayhome, we are starting to see that many believe that weed is necessary in order to maintain some semblance of normalcy in their lives.  Read more >>
Posted by Anthony Derek Catalano at 6:55 AM