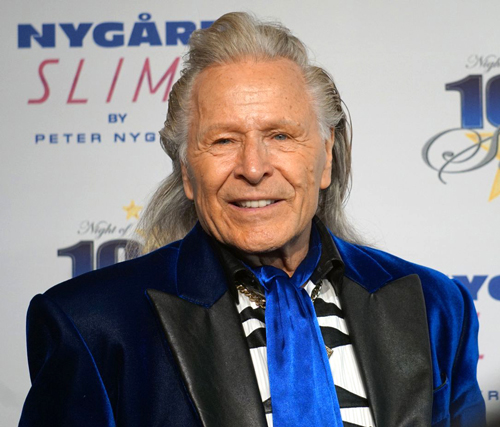 NASSAU, BAHAMAS – Canadian fashion mogul Peter Nygard has been accused of using his wealth and political influence in The Bahamas to lure, rape and sodomize more than 10 women, most of whom were underage guests at his infamous Nygard Cay “pamper parties”.

A Federal class action lawsuit filed in a Manhattan Court yesterday, details allegations of a decades-long sex-trafficking scheme that Nygard and his companies knowingly facilitated and benefitted from – and Bahamian officials were paid to ignore.

It alleged Nygard provided PLP party members and corrupt police officers with “children and young women to engage in commercial sex acts with”.  Read more >>
Posted by Anthony Derek Catalano at 6:33 AM