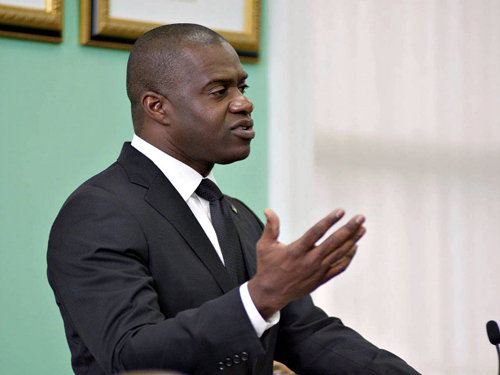 Minister of Immigration Elsworth Johnson said yesterday that identity theft is on the rise in The Bahamas.

“We are finding people with dead persons’ birth certificates,” he said in the House of Assembly.

“And I cannot comment on some matters because they are before the court.

“We know that people take pictures in the graveyard.”

He added, “We know that identity theft is a serious problem in our country, so we are looking at this whole phenomenon of identity theft.”

Johnson also implied that some non-Bahamians have attempted to vote in elections.  Read more >>
Posted by Anthony Derek Catalano at 6:25 AM