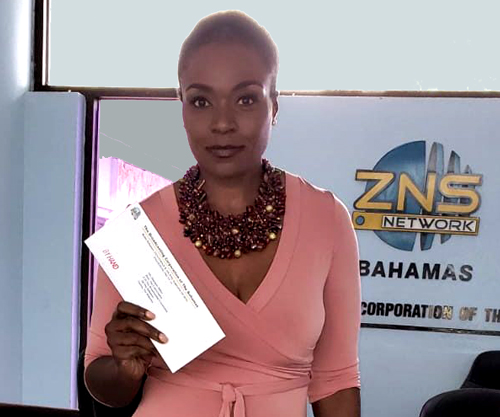 Miller, who hosts “The Conversation”, said she was only given four days notice that her contract would not be renewed.

She also served as a special assignment correspondent for the corporation.

Miller has hosted the political and lifestyle show since 2014 – when she previously resigned from the corporation over similar accusations of victimization.

In an interview with Eyewitness News Online, she said: “The reason given to me was the fact that the show was not making any money”.

However, she indicated that this was not reflected in her show’s financial records.  Read more >>
Posted by Anthony Derek Catalano at 5:03 AM