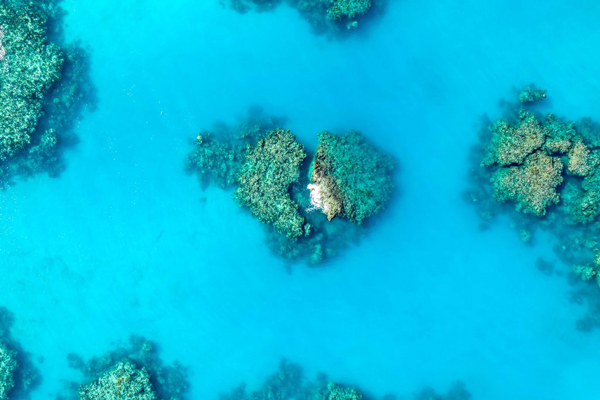 Fractured coral off the Bahamas after Hurricane Dorian. Credit...Perry Institute for Marine Science

When Hurricane Dorian slammed into the Bahamas in September, it not only leveled entire communities and killed dozens of people, it also destroyed about 30 percent of the coral reefs around the islands, according to a report issued Friday by the Perry Institute for Marine Science.

“We saw on several reefs that a significant amount of corals were broken, rolled around on the bottom and killed, or just smashed up to the point that the actual structure of the reef itself was reduced to rubble,” said Craig Dahlgren, lead researcher at the Perry Institute, which has been examining effects of the hurricane since October.

Reef structures the size of small cars were dislodged or buried in debris, mud and sediment several feet deep in some instances, Dr. Dahlgren said.

Reef diving and snorkeling are an important part of the of the country’s tourism industry, which accounts for some 50 percent of G.D.P.  Read more >>
Posted by Anthony Derek Catalano at 5:51 AM