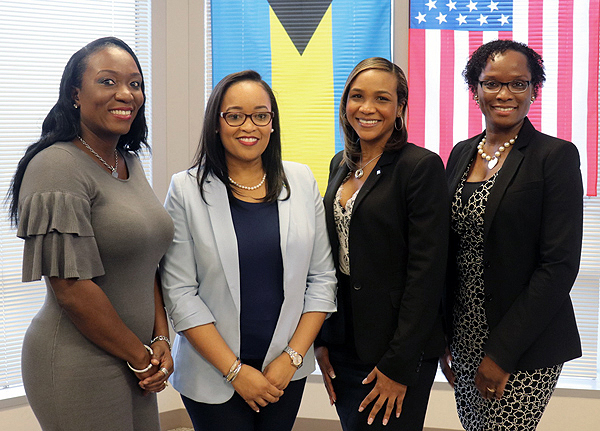 When Hurricane Dorian concluded its onslaught on the Bahamas in September, the country was left to face unprecedented destruction.

The islands of Abaco and Grand Bahama lost more than 13,000 homes. Many schools including a satellite campus of the national university were wiped out. A key seaport and airport were hit hard, with temporary shutdowns contributing to total damages projected to exceed $3.4 billion. Tourism in those two islands took a pause for months. Grand Bahama was declared open for business and welcomed flights  from Miami only on Feb. 13.

With all the catastrophic loss, the country did gain one thing: a government ministry that has worked with the National Emergency Management Agency and is preparing for the next big hit, armed with international training and a sense of focus heightened by the threat of climate change.  Read more >>
Posted by Anthony Derek Catalano at 5:27 AM