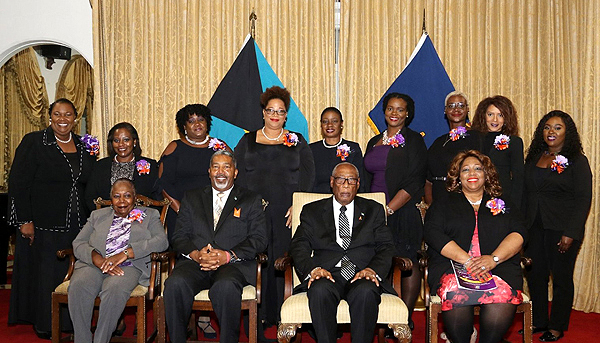 NASSAU, BAHAMAS – A women’s movement has committed itself increasing the political representation of women in the House of Assembly.

Women United (WU) was founded in October 2018 by Prodesta Moore, who was later joined by a group of Bahamian women activists in early 2019.  Read more >>
Posted by Anthony Derek Catalano at 5:12 AM